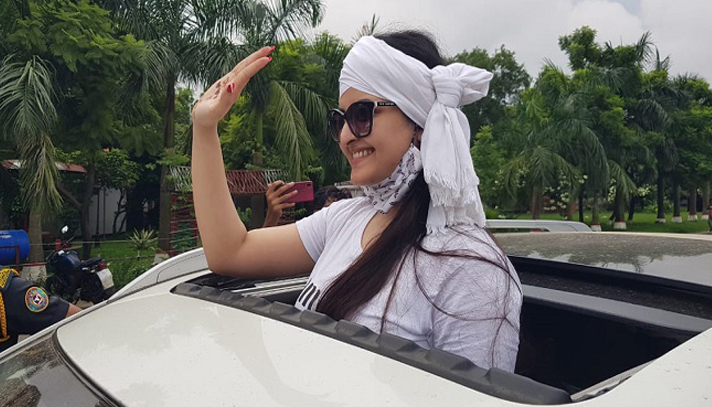 Earlier on Tuesday, Dhaka Metropolitan Sessions Judge K M Imrul Kayesh granted the bail to her in a drug case.

Based on specific information on August 4, the Rapid Action Battalion (RAB) detained the Dhallywood actress Pori Moni from her Banani’s residence in a raid.

During the drive, large quantities of alcohol, drugs, LCD, and ICE were recovered from the scene.

Later, RAB filed a case against Pori Moni and her alleged accomplice Dipu with Banani Police Station under the Narcotics Control Act. 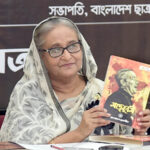