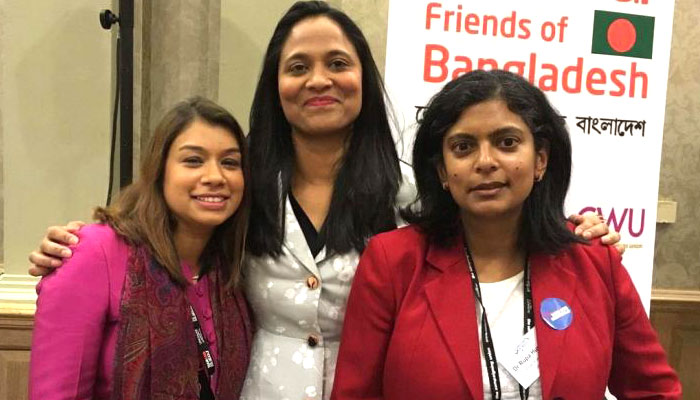 Women BD Desk: Mainstream newspapers in the UK have hinted that votes from ethnic minorities will have a noticeable impact on the impending elections.

This time 9 British Bangladeshis will be competing, of which, seven are women. The seven are from Labour Party while one each from Lib Dems and the tories.

Rushanara Ali was elected in three terms from Bethnal Green and Beau. Ali, 44, was born in Biswanath in Sylhet and went to the UK as a child. She was elected in 2015 with 32387 votes.

In 2017, she got 42,969 votes which are 71.8 percent. Specialists feel that her votes may rise this year due to the absence of a formidable rival.

Apsana Begum is another candidate who got her first nomination this time and she grew up in Poplar and Lime house. She is acting as Labour Party vice-chairman. Along with Rushanara, her victory is almost certain.

Rupa Asha Huq was elected MP twice under Labour Party nomination from Ealing Central and Acton and she has always been vocal about national and international issues.

She is also headed for a win, specialists feel.

For Tulip Rizwana Siddiq, granddaughter of Bangabandhu Sheikh Mujibur Rahman, this is the third time in an election and a chance to fulfil a hat-trick.

There is a feeling that in this election, the Brexit question will play the vital role in determining the position of voters.

Tulip’s constituency is Hampstead and Kilburn.

In Beckenham, Labour Party’s candidate is Marina Ahmad. Currently, the seat is under Conservative but there is hope for Marina since her popularity has seen a surge.

Dr Bablin Molik is the Lib Deb candidate in Cardiff Central and she hails from Moulavibazar, in Sylhet and went to the UK in 1986 at the age of six.

Bablin says: “my political view support a liberal democratic society and so, I joined Lib Dems and am hopeful of winning in my seat.”

Former councillor Dr Anwar Ali is competing from Harrow West seat for the Conservative Party and his family comes from Gopalganj in Sylhet.

His constituency features large number of Gujrati voters and since Indian PM Modi has asked Indian expats in the UK to vote for Conservative, it’s believed that Anwar has a chance to win. 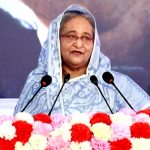